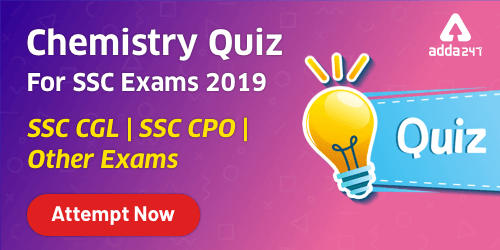 Q3. Which of the following is the procedure for a biogas plant-
(a) Fermentation
(b) Reduction
(c) Hydrogenation
(d) Polymerization

Q4. Which one of the following is not an explosive:
(a) Trinitrotoluene (TNT)
(b) Trinitroglycerine
(c) Cyclotrimethylene Trinitramine (RDX)
(d) Nitrochloroform

Q8. Which one of the following is liquid at ordinary temperature?
(a) Lead
(b) Nickel
(c) Mercury
(d) Tin

Q10. Which one of the following polymers is used for making bullet-proof windows?
(a) Polycarbonates
(b) Polyurethanes
(c) Polystyrene
(d) Polyamides

S1. Ans.(c)
Sol. An emulsion is a colloid of two or more immiscible liquids where one liquid contains a dispersion of the other liquids. Milk is an example of an emulsion.
S2. Ans.(a)
Sol. CNG is made by compressed natural gas which is mainly composed of Methane (CH4).
S3. Ans.(a)
Sol. The cow dung or gobar gas has a lot of energy which can be stored for a biogas plant by the process of fermentation.
S4. Ans.(d)
Sol. Nitrochloroform is used as anaesthetics before the operation of the patient to make them unconscious. Other options are explosive.
S5. Ans.(c)
Sol. Helium is a non-radioactive isotope of the element Helium. Its nucleus is identical to an alpha particle and consists of two protons and two neutrons.
S6. Ans.(b)
Sol. The Geiger-Muller Counter also called a Geiger Counter, is an instrument used for detection and measurement ionizing radiation.
S7. Ans.(d)
Sol. Solid camphor directly changes into camphor vapour and this process is called sublimation. The sublimation is the process in which some substances upon heating directly changes into vapour from and when cooled again directly turns into solid form.
S8 Ans.(c)
Sol. Mercury is the only common metal which is liquid at ordinary temperature.
S9. Ans.(c)
Sol. German Silver or Nickel silver is an alloy consisting 50% Copper, 35% Zinc and 15% Nickel. It doesn’t have silver.
S10. Ans.(a)
Sol. Bullet-resistant glass is made or manufactured by using polycarbonate, thermoplastic and layers of laminated glass. 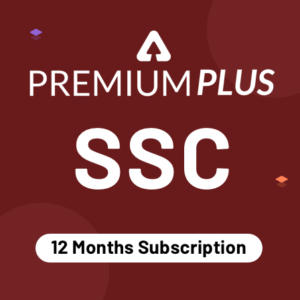 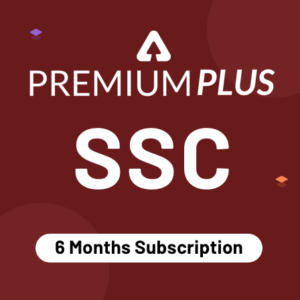