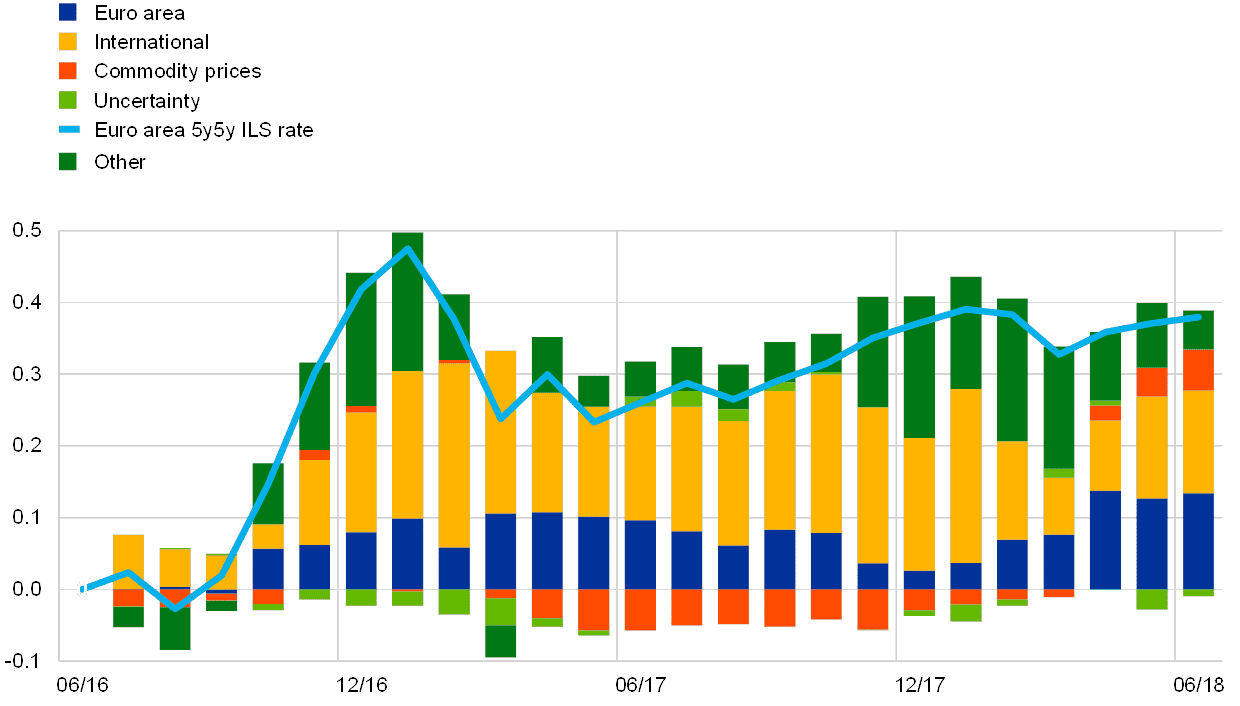 UK and Euro area prospects deteriorate: The UK economy shrank in the most recent quarter for the first time since early 2021, which is likely the beginning of a protracted recession. The outlook for the euro area also grew gloomier due to inflationary pressures.