The beginning of the year 2019 is making its utmost to uplift the status of employment in the country. Previous Year brought pleasant news for govt. job aspirants when the eminent agency SSC released notification for recruitment of 54,953 posts for Constable (General Duty) for which Computer based written examination is scheduled to be held from 11.02.2019 to 11.03.2019. Further, an indent of 1073 vacancies in respect of Sub-Inspector (GD) is also reported to SSC for the year 2018. The examination is scheduled to be conducted with effect from 12.03.2019 to 16.03.2019.

Now the second month of the year has unveiled the news pertaining to the vacancies in CAPFs (Central Armed Police Forces) & AR (Assam Rifles). Both the opportunities are in much favor of defense job aspirants with alluring number of 84, 037 vacancies under various posts of forces viz. CRPF, BSF, CISF, BSF, ITBP and AR. Here begins the countdown for you to cut the mustard and grab that seat!

This was stated by the Minister of State for Home Affairs Shri Kiren Rijiju in a written reply to question in the Lok Sabha on 5 February 2019. 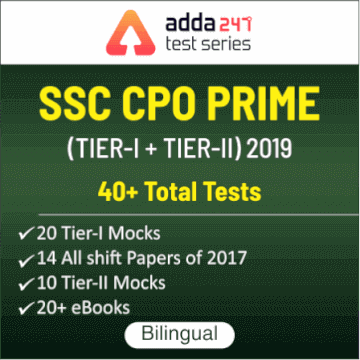 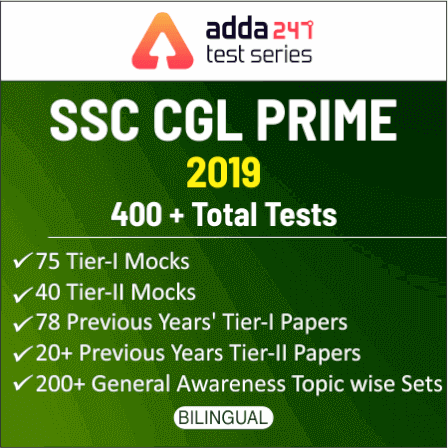 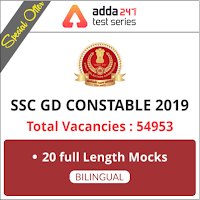