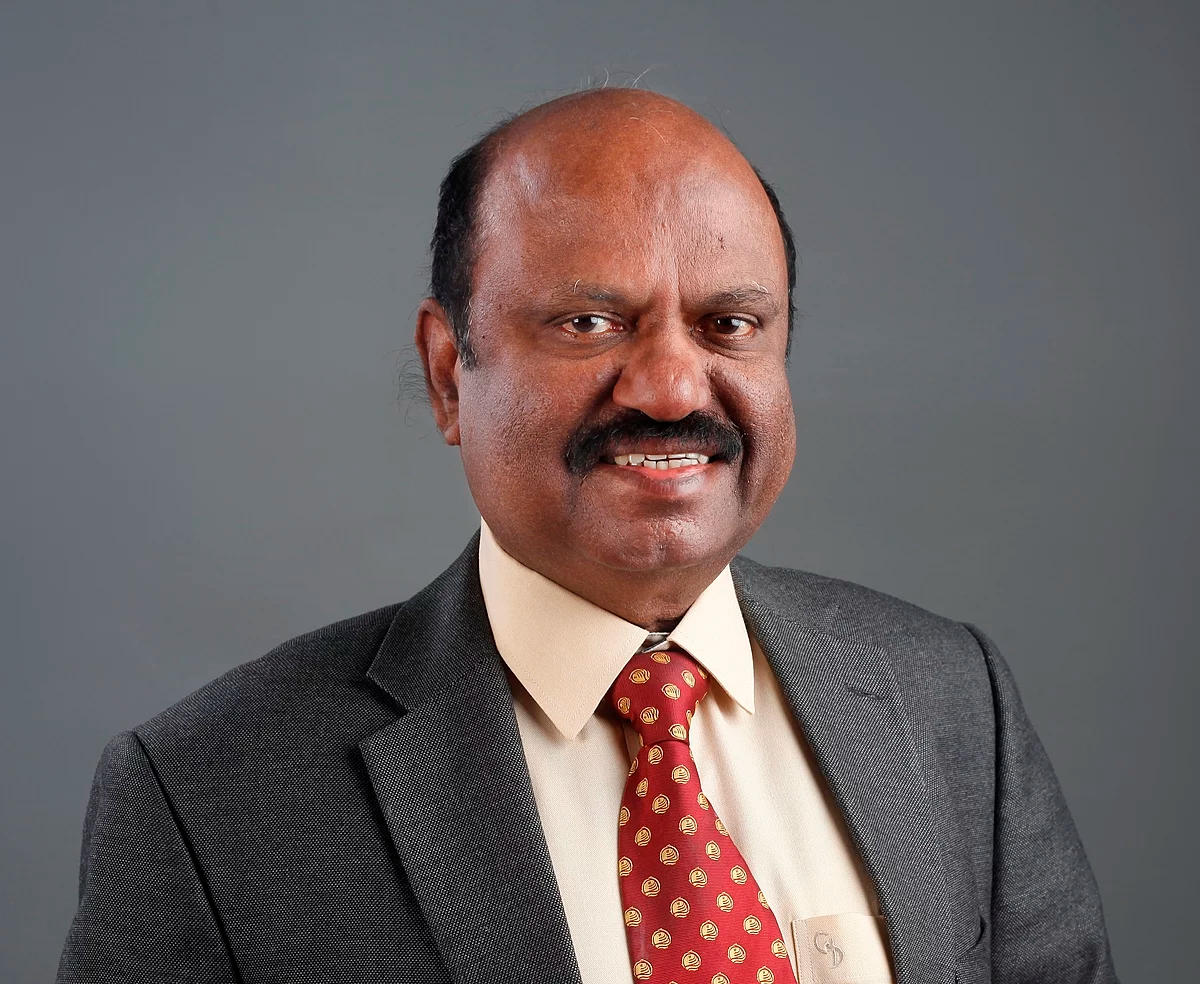 ● C V Ananda Bose assumes responsibility for his position, his appointment as the Governor of West Bengal comes into force.
● La Ganesan, the governor of Manipur, assumed additional responsibility for West Bengal in July 2022 when incumbent Jagdeep Dhankhar was selected by the National Democratic Alliance as their candidate for vice president (NDA).

● Former bureaucrat C V Ananda Bose served in the Kerala cadre of the Indian Administrative Service (IAS) from 1977 until his retirement.
● Before retiring in 2011, he last worked as an administrator for the National Museum.
● The development strategy for Prime Minister Narendra Modi’s administration was created by a working committee that C V Ananda Bose served as chairman of.
● The current administration also accepted Bose’s idea of “affordable housing for all.”
● According to official documents, Bose served as the district collector for Kerala’s Quilon district.
● He held many positions, including Secretary to the State’s then-Chief Minister and Additional Secretary in the Ministry of Agriculture.

● Since July 2022, when the former governor Jagdeep Dhankhar was appointed Vice President of India, Manipur Governor La Ganesan has also been in charge of West Bengal.
● The West Bengal Trinamool Congress, which is currently in power, also charged Dhankhar of abusing his authority.
● La Ganesan did, however, have a friendly connection with the West Bengal government.