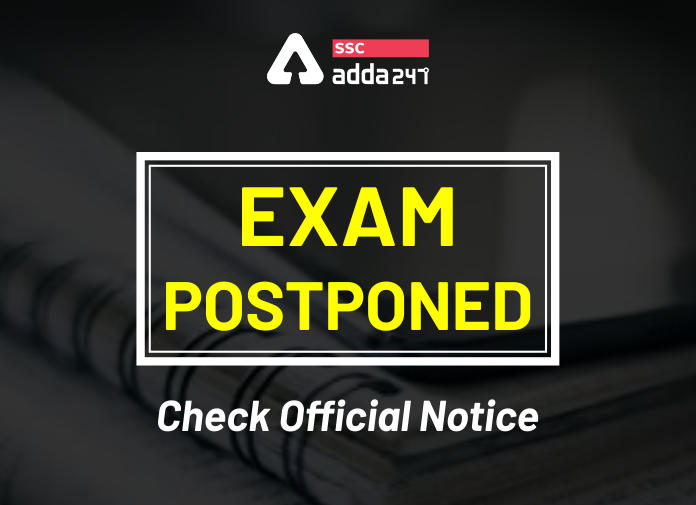 Bihar Police Sub-Ordinate Services Commission has postponed the Bihar police SI mains exam date due to the ongoing situation. As per the notice released on the official website at bpssc.bih.nic.in, it is stated that the mains exam scheduled on 23rd August 2020 has been cancelled and the revised exam dates will be declared later. BPSSC SI mains exam was to be conducted for 2446 Vacancies of Police Sub Inspector, Sergeant, & Assistant Superintendent Jail under the Bihar Police Department.

The Bihar Police SI preliminary result for the exam conducted on 22nd December 2019 was released on 28th January 2020. A total of 50,072 candidates was declared qualified to appear for the mains examination.

The Bihar police SI mains examination will consist of two papers comprising 100 questions for 200 marks each. The total duration will be of 2 hours to attempt each paper. Check out the distribution given below: