Q1. The expounder of Yoga philosophy was:

Q2.The words “Satyameva Jayate” in the state emblem of India have been adopted from which one of the following?

Q3. Ashtadhyayi was written by:

Q5.Which of the following sites of Harappan culture gives evidence of ‘Sindoor’?

Q6. How many natural numbers divisible by 7 are there between 3 and 200? 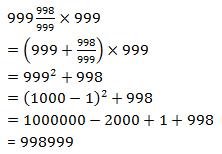 
Q11. When he went to claim insurance for his car, the agent said he hadn’t a leg to stand on.

Had been injured in an accident.
Was lame
Did not have much hope of getting it
Would have to wait for some time
Solution:
not have a leg to stand on-to be in a situation where you cannot prove something

Q12. The teacher’s announcement to conduct a snap test came as a bolt from the blue to many students.

Imaginary
Unexpected
Forbidden
Heavenly
Solution:
a bolt from the blue -a sudden and unexpected event.

Q13. He and his friend are sailing in the same boat.

Q14. To be successful in today’s world, we require the gift of the gab.

Ability to speak well
Good interpersonal skills
Divine help and guidance
A fierce competitive spirit
Solution:
the gift of the gab-an ability to speak easily and confidently and to persuade people to do what you want

Q15. Winter was so bad that the nomadic tribesmen found it difficult to keep the wolf from the door.

Hunt wild animals
Escape starvation
Get woolen clothes
Walk on ice
Solution:
keep the wolf from the door- to maintain oneself at a minimal level; to keep from starving, freezing, etc. 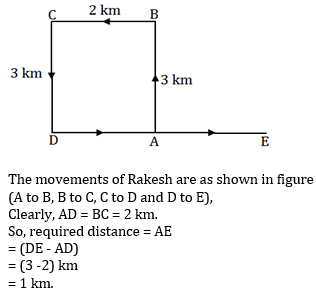 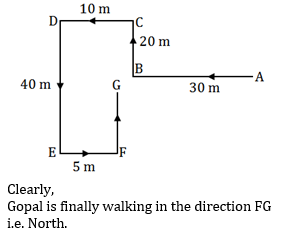 Q18. In a certain code language, STREAMLING is written as CGTVUHOJMN. How will the word PERIODICAL be written in that language?

PJSFQMBDJE
PJSFQMNBJE
QKTGRMBDJE
QKTGRMCEKF
Solution:
The letters in the first half and second half of the word are written in the reverse order an in the group of letters so obtained, each letter in the first half is moved two steps forward while that in the second half is moved one step forward, to get the code, Thus, we have:
PERIODICAL → PERIO/DICAL → OIREP/LACID → QKTGR/MBDJE

Q19. In a certain code language, MOTHER is written as ONHURF. How will ANSWER be written in that code?

Q20. In this question, four words have been given, out of which three are alike in some manner and the fourth one is different. Choose out the odd one.

Chair
Bench
Table
Stool
Solution:
All except Table and used for sitting.