In the latest notice issued, it is stated that the Bihar Police Constable exam to be conducted on 20th January in 2 shifts has been postponed due to inevitable reasons and the new date will be announced in due course by the commission.

The direct link to download the official notice for the postponement of the exam is given below. Candidates can check the notice and must wait for the release of the new exam date to be released by the commission.

The Bihar Police constable exam was held on 12th January in 2 sessions where thousands of candidates appeared. SSCADDA provided the detailed exam analysis for the exam. Candidates can check the exam analysis by clicking on the link given below: 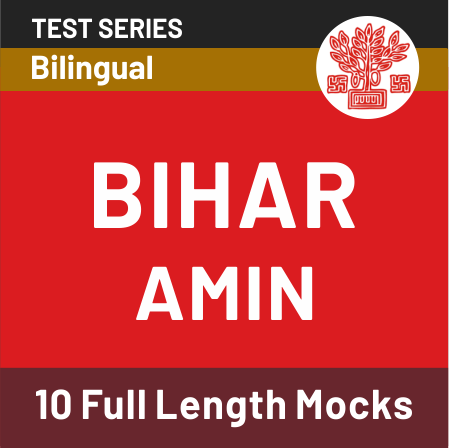 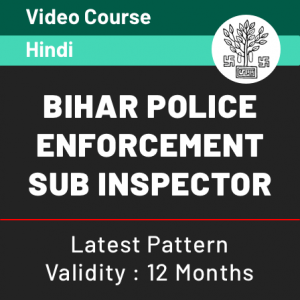 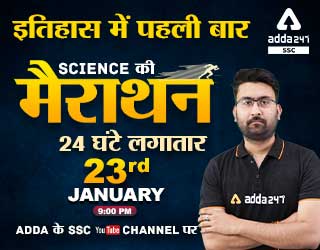 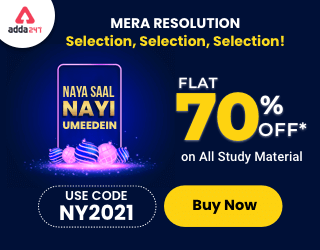