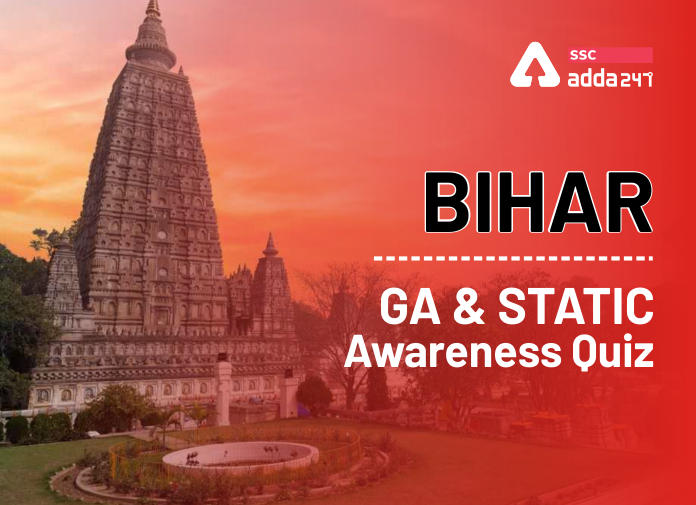 Q1. What is the primary cause of environmental neglect in Bihar?
(a) Lack of education and awareness
(b) Poverty
(c) Population explosion
(d) All of the above

Q2. Which drought prone area program was implemented in the district?
(a) Vaishali and Munger
(b) Rohtas and Nalanda
(c) Bhagalpur and Banka
(d) None of these

Q6. What kind of health center has been set up in Bihar for every 30,000 people?
(a) Health Substation
(b) Primary Health Center
(c) PMCH
(d) None of these

Q7. According to the National Health Policy, how many levels of health centers have been set up to provide health services to the rural population of Bihar?
(a) single row
(b) double row
(c) third line
(d) All of the above

Q10. What are the features of the new National Health Policy?
(a) Establishment of Health Research Commission
(b) Encouraging research on the invention of new drugs
(c) A separate national policy for the Indian treatment system
(d) All of the above