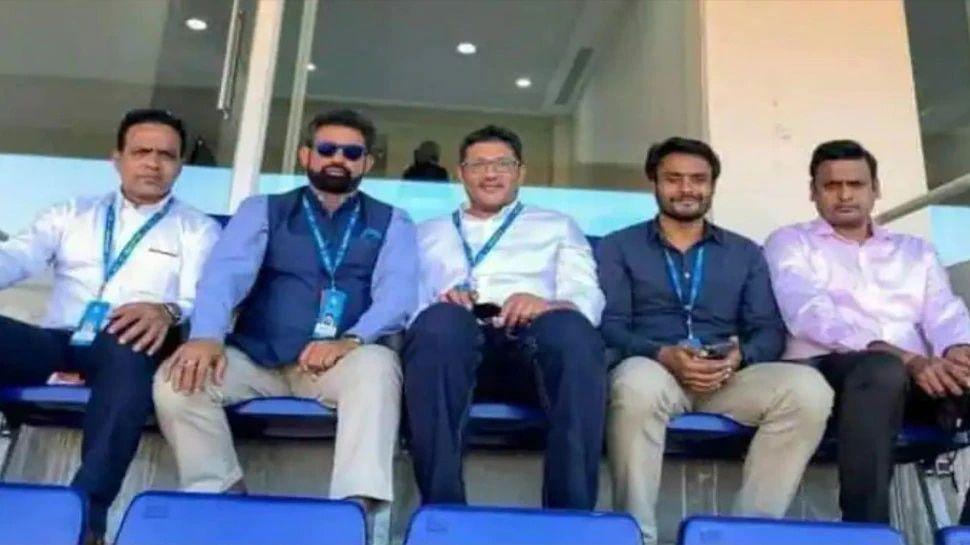 National Selectors (Senior Men), 5 positions, should have played in at least

a) Seven Test games; OR

Should have given up playing at least five years ago.

Men’s Selection Committee membership is not open to anyone who has served on a Cricket Committee for more than five years in a row (as defined by BCCI rules and regulations).