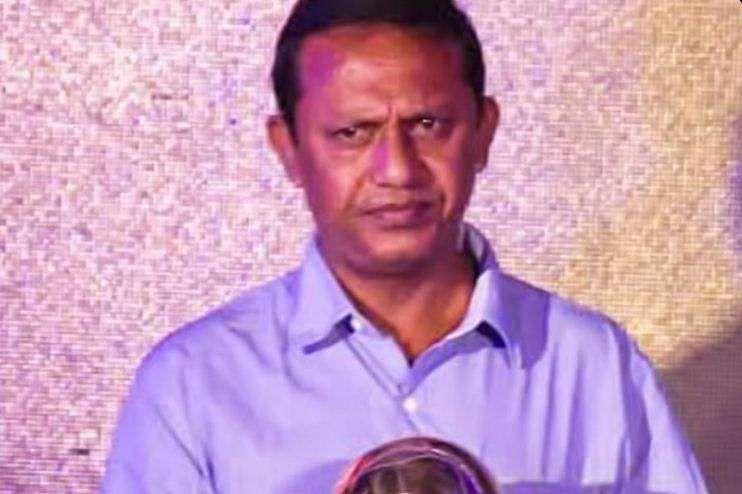 Babu Mani passes Away: Babu Mani, a former Indian football captain, dies at the age of 59. Babu Mani, a former forward for India, played in 55 international games for India and was a member of the first Indian team to earn a spot in the Asian Cup in 1984. He was 59 years old and had long-standing liver-related problems.

The All Indian Federation of Football (AIFF), which expressed condolences for the passing of former India football captain Babu Mani, said on Sunday that his successes would continue to inspire new players. Mani, 59, had been dealing with liver-related problems for a very long time. His wife and son survive him. He passed away on Saturday, November 19, at a hospital in Kolkata, West Bengal.

According to AIFF, Babu Mani, one of the best forwards of his day, made his international debut against Argentina in Kolkata during the 1984 Nehru Cup. The former captain of India represented the nation in 55 international games and was a member of the first Indian team to earn a spot in the 1984 Asian Cup qualifying round, according to the Asian Football Confederation (AFC). He later took part in the actual competition in Singapore.

The 1984 Asian Cup was the zenith of the former forward’s international career, although he also won two gold medals at the South Asian Federation Games (SAFG or SAF Games) in 1985 and 1987. Additionally, he won the Santosh Trophy twice with Bengal, taking home the trophy in 1986 and 1988. Additionally, he had represented and won significant awards for Mohammedan Sporting, Mohun Bagan, and East Bengal, three of Kolkata’s finest clubs.