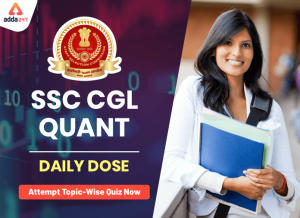 Q6. There are 10 compartments in a passenger train which carries on an average 20 passengers. If at least 12 passengers are sitting in each compartment and no compartment has equal number of passengers then maximum how many passenger can be accommodated in any compartment?
(a) 64
(b) 45
(c) 56
(d) None of these

Q8. After replacing an old member by a new member, it was found that the average age of five members of a club is the same as it was 3 years ago. The difference between the ages of the replaced and the new members is
(a) 2 years
(b) 4 years
(c) 8 years
(d) 15 years 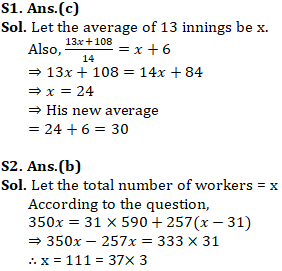 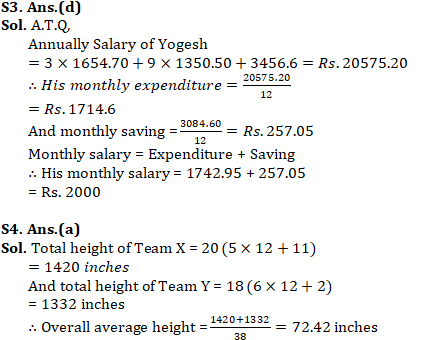 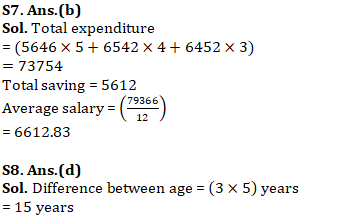 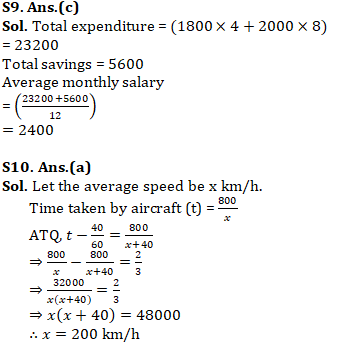