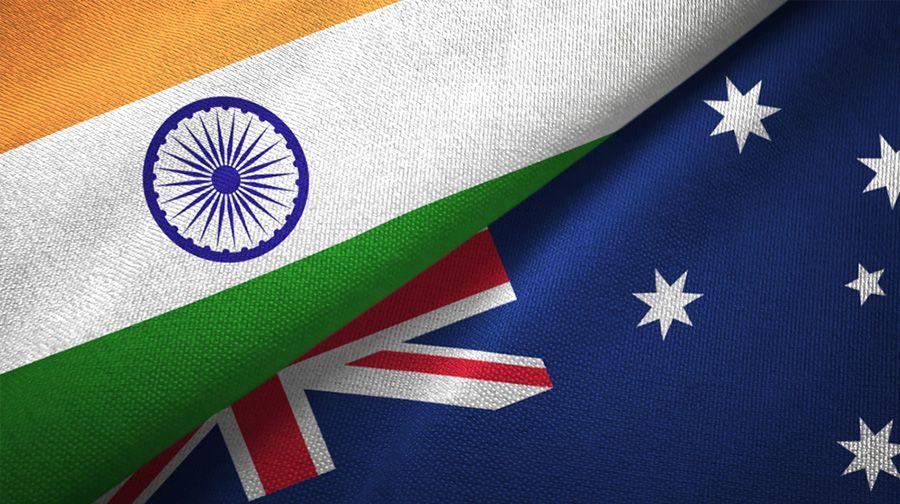 Australia and India Free Trade Agreement: The Australian Parliament approved the free trade deal between India and Australia, and the two countries will now implement it at a mutually convenient time. The Australian parliament had to ratify the India-Australia Economic Cooperation and Trade Agreement (AI-ECTA) before it could go into effect. Such agreements are given the Union Cabinet’s blessing in India.

● The two nations signed the pact in April of this year.
● The minister urged the steel industry to increase exports by utilising the Australian market’s low duty.
● The Australian government was advised to approve the agreement last week by the Joint Standing Committee on Treaties of Australia.
● The implementation date will be agreed upon by the parties, and the day before the implementation, customs officials will also issue a notification following ratification.

Australia and India Free Trade Agreement: More about the deal

● The ECTA will go into effect 30 days (or another mutually agreed upon time) after the respective parties have declared in writing that they have satisfied their domestic obligations, according to a statement from the Australian Trade Minister.
● Once the deal is put into effect, more than 6,000 diverse industries from India, including textiles, leather, furniture, jewellery, and machinery, would have duty-free access to the Australian market.
● According to the agreement, Australia will grant zero-duty access to India starting on day one for roughly 96.4% of exports (by value).
● This applies to a wide range of goods that are currently subject to a 4%–5% customs duty in Australia.
● Textiles and apparel, a few agricultural and seafood products, leather goods, furniture, sporting goods, jewellery, machinery, electrical items, and railroad trains are all labor-intensive industries that would greatly benefit.

● In 2021–2022, India’s exports of goods to Australia totaled USD 8.3 billion, while its imports totaled USD 16.75 billion.
● The pact will assist to increase bilateral trade from the current level of USD 27.5 billion to USD 45-50 billion over the following five years.