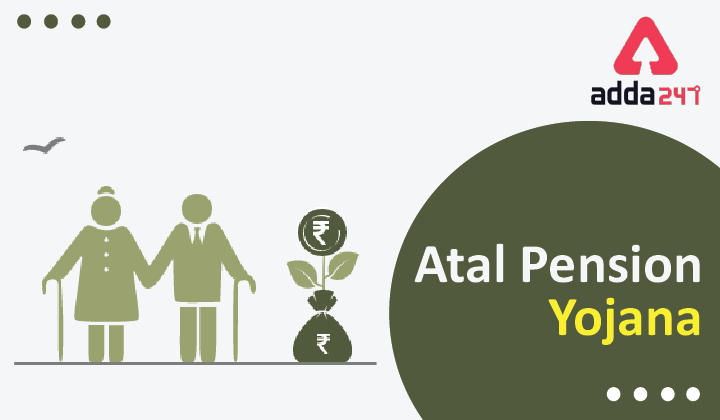 Atal Pension Yojana (APY): The Government of India is concerned about the old age income security of the working poor and is attentive to encouraging and empowering them to save for their retirement. To address the longevity risks among the workers in unorganized sector and to encourage the workers in unorganized sector to voluntarily save for their retirement Atal Pension Yojana (APY) has been initiated. 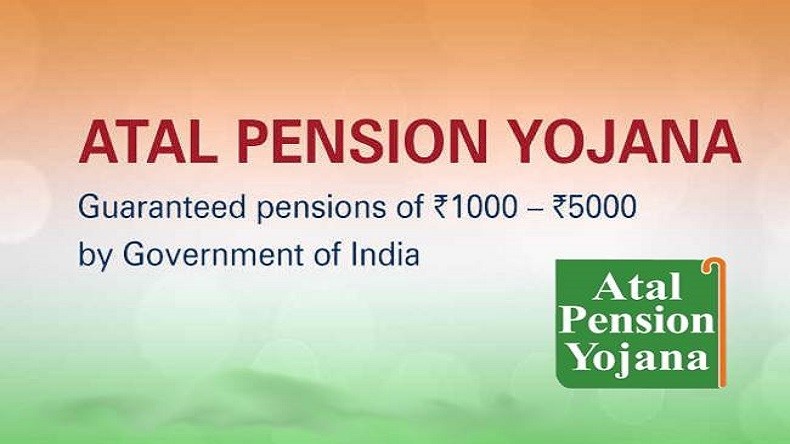 Q. Whether an employee of Central/State Government or Public Sector Undertaking and/or a NPS subscriber can subscribe to Atal Pension Yojana (APY)?
Ans. Yes, any Indian citizen within the age group of 18 – 40 years, can join APY Scheme.

Q. What is the procedure for opening APY Account?
Ans. Approach the bank branch/ post office where individual’s savings bank account is held or open a savings account if the subscriber doesn’t have one.