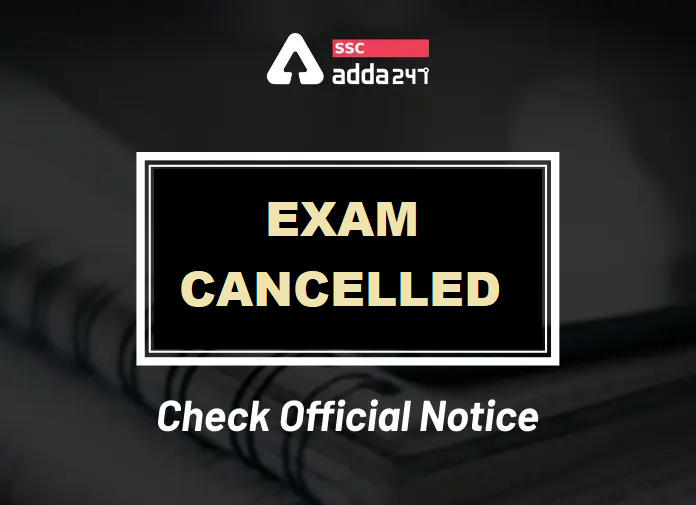 As per the notice released by the Assam Police, the written exam for the recruitment of 597 posts of SI(UB) of Assam Police was scheduled at 154 centre in all the districts of Assam. The exam time was from 12 Noon to 3 P.M. Before the start of the examination, the question paper was leaked and was circulated on WhatsApp. The new dates of the written exam will be declared within next one month. The candidates are once more assured that examination will be free and fair and hence they should continue with the preparations.

The Assam Police SI exam will consist of 100 marks and will be completely OMR based. There will be 100 questions on the subjects given below. Each question will be of 1 mark and the duration of the test will be 3 hours. There will be a negative marking of ½ mark for each wrong answer.

Q. What are the total vacancies for Assam police Sub-inspector?
A total of 597 Sub-Inspector (UB) vacancies were released.