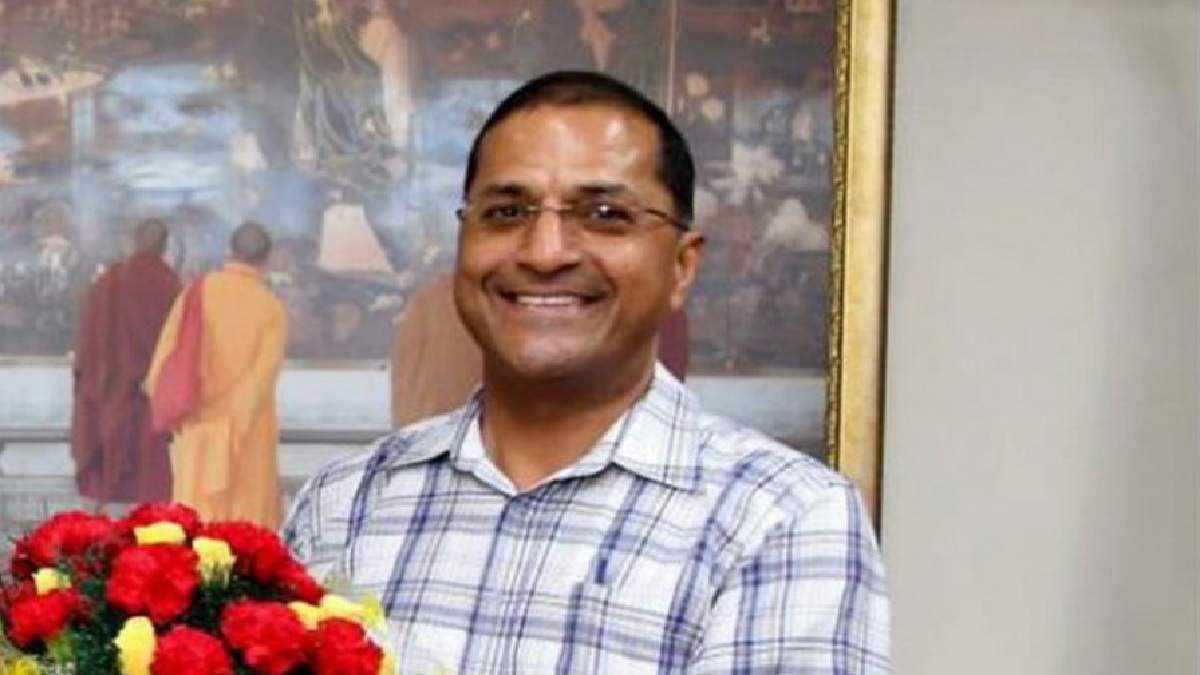 The position has been vacant since former CEC Sushil Chandra retired on May 14 and gave authority to Rajiv Kumar.