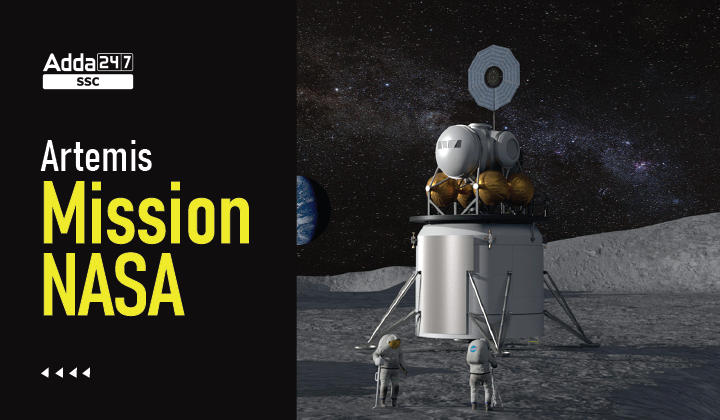 NASA will attempt for a second time to launch the Artemis 1 on Saturday, September 3. The Moon mission had been postponed due to a malfunctioning RS-25 engine on the Space Launch System (SLS) rocket.

Artemis 1 ran into trouble as team engineers noticed that one of the engines had an issue with the liquid hydrogen.

The program’s first step is the upcoming test flight of NASA’s new Moon rocket, the Space Launch System, with the Orion capsule on top where astronauts will sit during future missions. This is an uncrewed flight, and Orion will swing around the Moon and return to Earth. This is to be launched from the Kennedy Space Center in Florida.

“We are going.” – the catchphrase that NASA is using in the lead-up to the debut flight of its new moon rocket.

Future exploration missions with crew aboard Orion will assemble and dock with a Gateway. NASA and its partners will use the gateway for deep-space operations including missions to and on the Moon with decreasing reliance on the Earth. Using lunar orbit, we will gain the experience necessary to extend human exploration farther into the solar system than ever before.

In 1959, the Soviet Union’s uncrewed Luna 1 and 2 became the first rover to visit the Moon.
The US began trying to put people in space as early as 1961.
Eight years later, on 20th July, 1969, Neil Armstrong along with Edwin “Buzz” Aldrin became the first human to step on the Moon as part of the Apollo 11 mission.
In 2011, NASA began the ARTEMIS.
Apart from the USA, the European Space Agency, Japan, China and India have sent missions to explore the Moon.
China aims to establish Lunar base in the 2030s.

Q. Which space agencies are partner of NASA in Artemis mission?

Q. By which year NASA aims to send human at Moon under Artemis mission?

Ans. NASA aims to send human at Moon under Artemis mission by 2024.

Which space agencies are partner of NASA in Artemis mission?

CSA, JAXA and European Space Agency are partners of NASA in Artemis mission.

By which year NASA aims to send human at Moon under Artemis mission?

NASA aims to send human at Moon under Artemis mission by 2024.