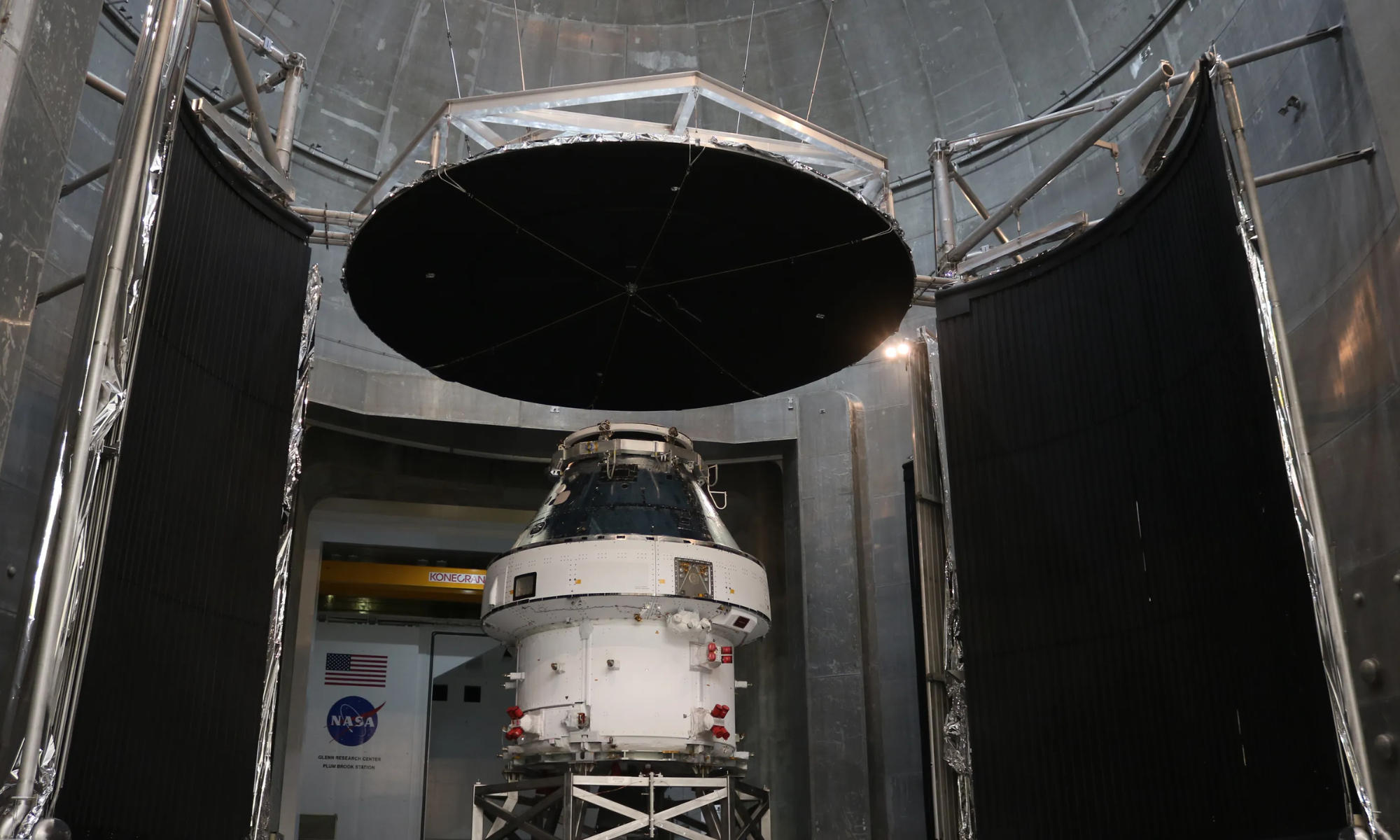 Artemis-1 mission: The spacecraft for NASA’s Artemis 1 moon mission has launched off from Kennedy Space Center’s Launch Complex 39B in the most recent development. Earlier, a malfunctioning ethernet switch at the radar sites caused a fresh challenge to be encountered during the launch.

Artemis-1 mission: About the launch

The first woman and the first person of colour will touch down on the Moon through NASA’s Artemis missions, opening the door for a sustained lunar presence and acting as a stepping stone for astronauts travelling to Mars.