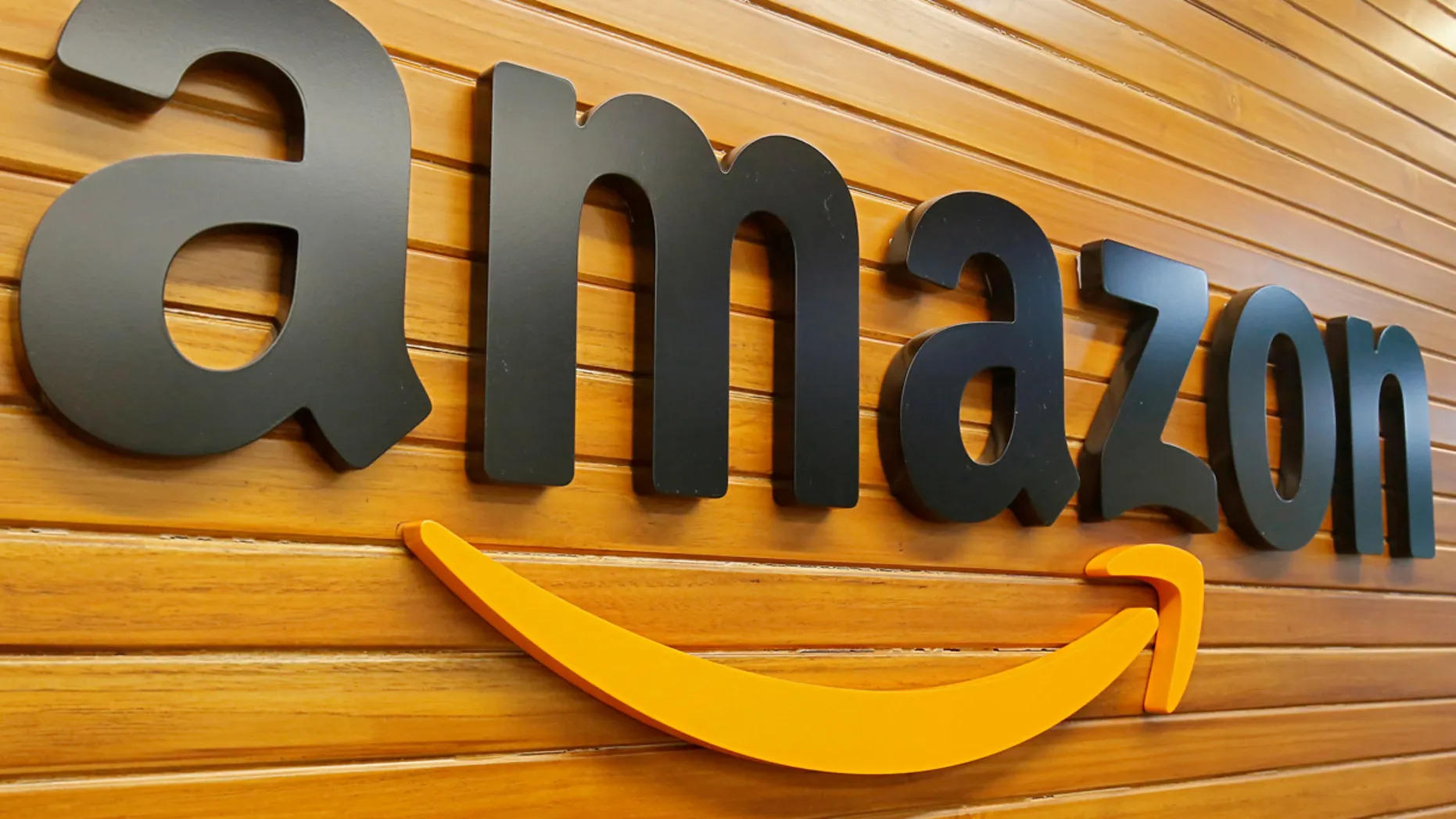 Amazon, the e-commerce company, delivered a notice to its restaurant partners in the nation. Amazon is ending its food delivery service as of December 29 just over two years after it began. The news comes a day after Amazon announced it would be closing down its EdTech platform in the nation.

What Amazon has to say about the shut down?