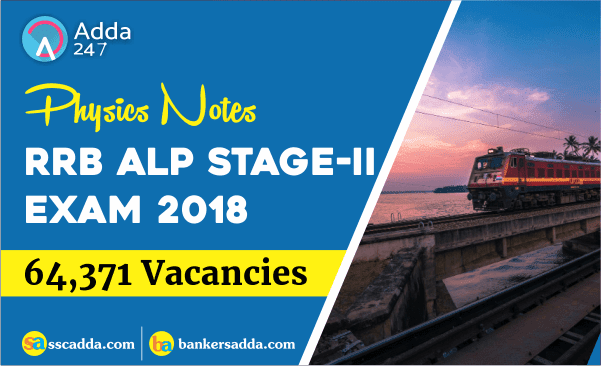 MAGNETIC FIELD AND FIELD LINES
The area around a magnet where a magnetic force is experienced is called a magnetic field. It is a quantity that has both direction & magnitude. 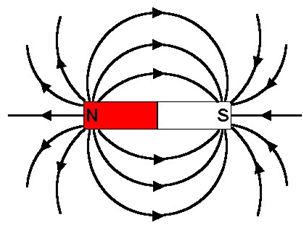 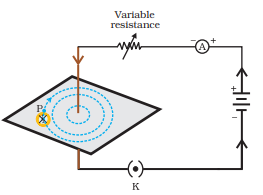 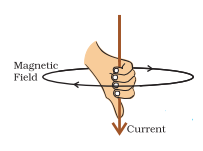 MAGNETIC FIELD DUE TO A CURRENT THROUGH A CIRCULAR LOOP 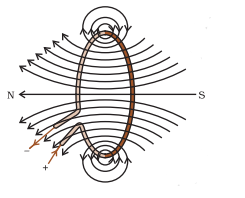 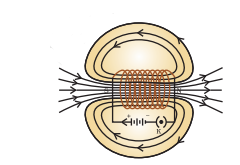 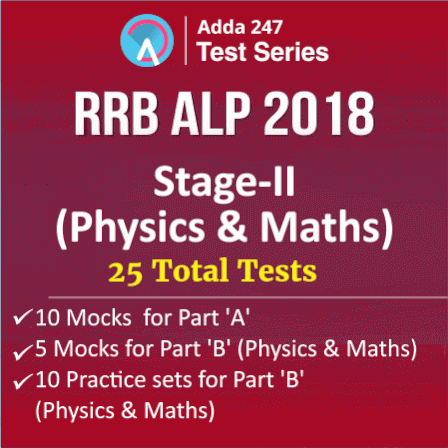 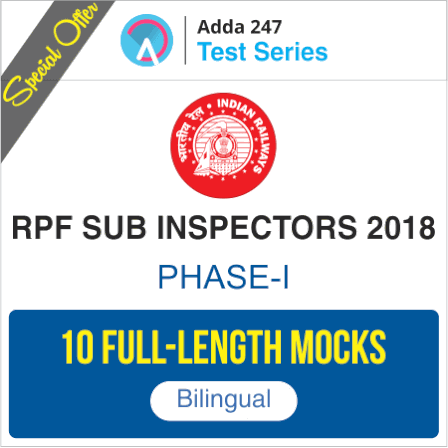