Prime Minister of India determines the dates of its meetings and programs for the Parliament session. Prime Minister also decides when the house has to be prorogued or dissolved. As a chief spokesman, Prime Minister makes the announcement of principal government policies and answers questions on them. The list of all the Prime Ministers of India has been given below: 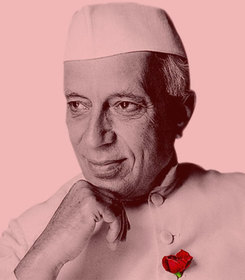 Jawaharlal Nehru was the first and to date the longest-serving prime minister of India. He was a leading figure in the Indian independence movement and served as the prime minister until his death in 1964. Popularly known as ‘Chacha Nehru’ due to his love for children, he was also called ‘Pandit Nehru’ because of his roots in the Kashmiri Pandit community.

Congressman Lal Bahadur Shastri was the second prime minister of India. He came up with the slogan of ‘Jai Jawan Jai Kisan’ that became popular during the 1965 Indo-Pakistan war and served as the Railways minister under Jawaharlal Nehru. He died the day following the Tashkent Agreement that formally ended the war.

Indira Priyadarshini Gandhi was the first and so far the only woman prime minister of India who served the second-longest term as a prime minister. Indira Gandhi also served as the minister of external affairs (1984), minister of defense (1980 – 82), minister of home affairs (1970 – 73), and minister of information and broadcasting (1964 – 66). She imposed the 1975 state emergency to suspend elections. The 1971 war with Pakistan for the liberation of East Pakistan was held during her term in office. Following Operation Blue Star, she was assassinated in 1984 by her own bodyguard. 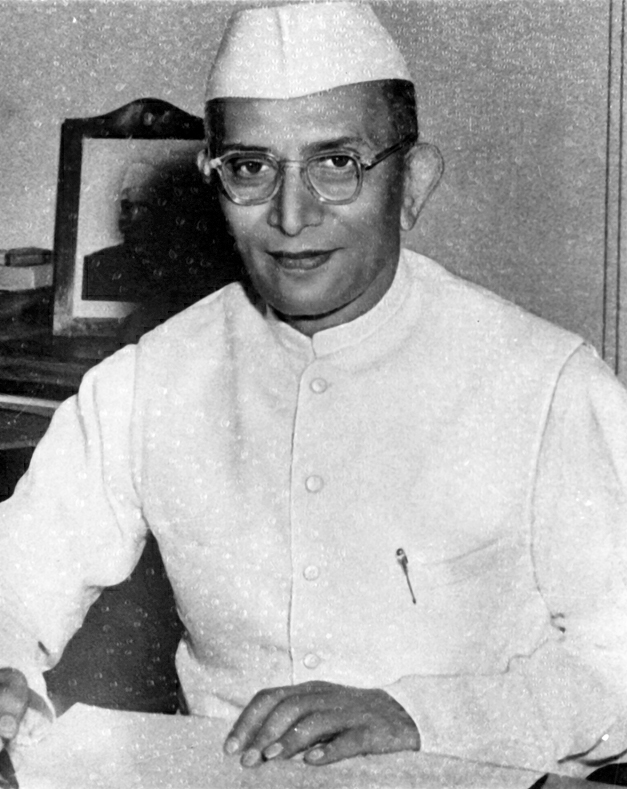 The fourth Prime Minister of India was Morarji Ranchhodji Desai. He was the chief minister of the Bombay state, from 1952 to 1956, which was partitioned into Maharashtra and Gujarat. He led the government formed by the Janata Party. He is the only Indian to receive the highest civilian awards from both India and Pakistan, the Bharat Ratna and Nishaan-e-Pakistan. 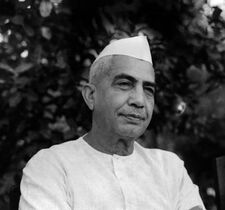 C Charan Singh was the fifth prime minister of India. Born in a peasant family in Uttar Pradesh, Charan Singh was the champion of peasants’ rights. Just before he was to prove his majority in Lok Sabha, Indira Gandhi withdrew support to Charan Singh’s government, and after just 23 days in power, he resigned. Owing to the leader’s contribution to India’s agrarian concerns, Singh’s memorial in New Delhi is named Kisan Ghat. The sixth prime minister of India, Rajiv Gandhi served from 1984 to 1989. He took office on the day of the assassination of Indira Gandhi in 1984 after the Sikh riots and at age 40 was the youngest PM of India. He served as a pilot for Indian Airlines. From 1985-91, he was the president of the Congress party. 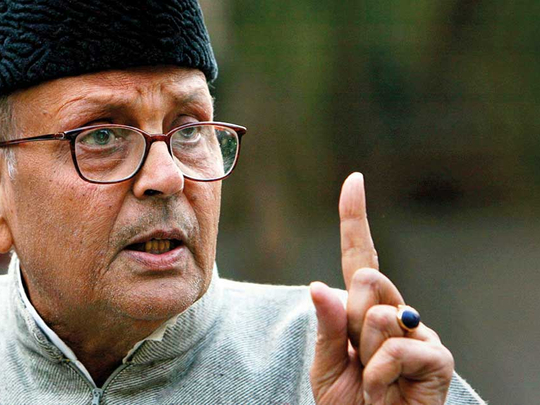 The eighth Indian Prime Minister, Chandra Shekhar, headed a minority government of a Janata Dal breakaway faction with the support of Congress to delay the election process. With the least number of party MPs, his government was regarded as the ‘lame duck’. The 1991 economic crisis and the assassination of Rajiv Gandhi were two key events during his tenure. 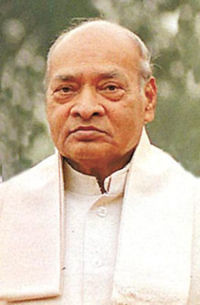 Haradanahalli Doddegowda Deve Gowda, the 11th Indian PM, had held the office of the Karnataka chief minister from 1994 to 1996. Deve Gowda was chosen as the prime minister when no party had won enough seats to form the government and the United Front formed the government with Congress support. The national president of the Janata Dal ( Secular ), Deve Gowda was a member of the 14th, 15th, and 16th Lok Sabha after his term as the prime minister.

The 12th prime minister of India, I K Gujral was a participant of the Quit India Movement under Gandhi Ji’s leadership. As the minister of external affairs, he is remembered for the Gujral Doctrine – a set of five principles to guide the foreign policy of India with its immediate neighbors, particularly Pakistan. He was both a Rajya Sabha member and a Lok Sabha member.

Atal Bihar Vajpayee has served three terms as the Prime Minister of India. He was first elected as the 10th Prime Minister of India and served for a period of 13 days only. A popular prime minister, Atal Bihari Vajpayee was conferred with the highest civilian award, Bharat Ratna, in 2014. He gave the slogen “Jai jawaan, Jai Kisaan, Jai Vigyan”. Born on Christmas Day, December 25, his birthday is marked in India as Good Governance Day. 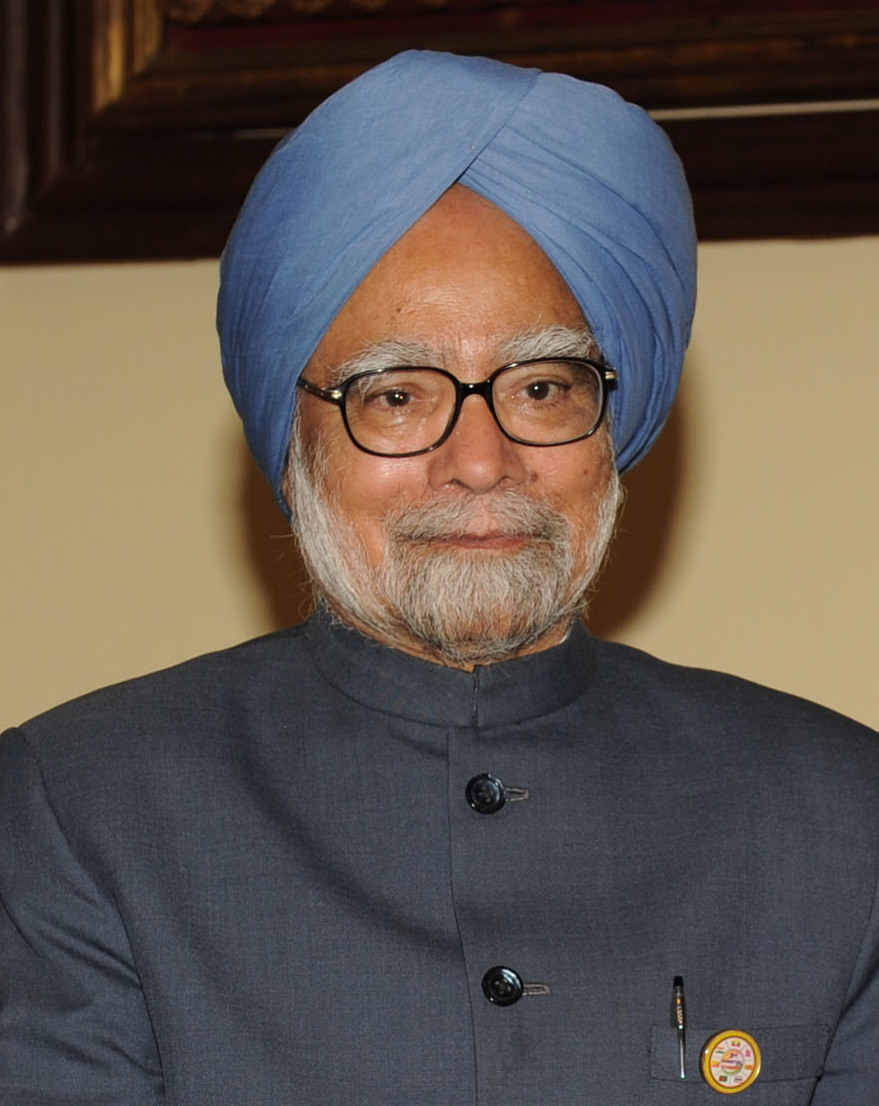 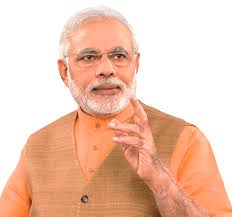 Narendra Modi as the prime minister of the Republic of India is elected as the head of the government. He is the leader of the Lower House (Lok Sabha) and is also the head of the Council of Ministers. Prime Minister Narendra Modi is the 14th Prime Minister of India. Serving his second tenure, PM Modi was first elected in 2014 to the 16th Lok Sabha.

To be eligible for the position of the Prime Minister of India, a person should:

A person cannot be the Prime Minister of India if he/she holds any office of profit under the Government of India, the government of any state, or any local or other authority subject to the control of any of the said governments.

The roles and responsibilities of the Prime Minister are as follows:

Former Prime Ministers of India are provided with:

After five years: One personal assistant and peon, free air and train tickets and Rs. 6,000 for office expenses.

Q. What is the minimum age limit for someone to be the Prime Minister of India?

Q. Who appoints the Prime Minister?

Q. What is the retirement age of the Prime Minister?

Ans. There are no term limits on the office of the Prime Minister. There is also no official retirement age.