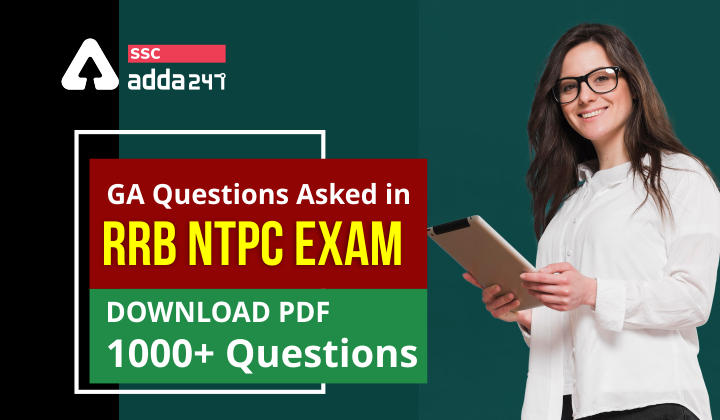 RRB NTPC’s examination was conducted from 28th December 2020 to 31st July 2021 in seven phases across the country. As we have covered all the General Awareness questions asked in all the phases. Also, the RRB Group D may follow this pattern of questions to ask in the upcoming exam. Candidates who are preparing for Group D will get an idea about it. This will help to understand that from which topic how many questions are being asked and candidates can prepare according to that. ADDA247 is always a step ahead provided you with the overall analysis of the exam ongoing on daily basis.

Candidates must be curious about “What are the questions asked in the all Phases of RRB NTPC Examination from the General Awareness section?” Aspirants who will appear in the RRB Group D must be looking forward to getting acquainted with the questions as that will help them in knowing the type of questions to be asked by the RRB NTPC. Now, we are providing you with the General Awareness question which was asked in all phases of the RRB NTPC CBT 1 examination. 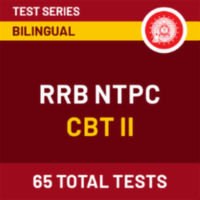