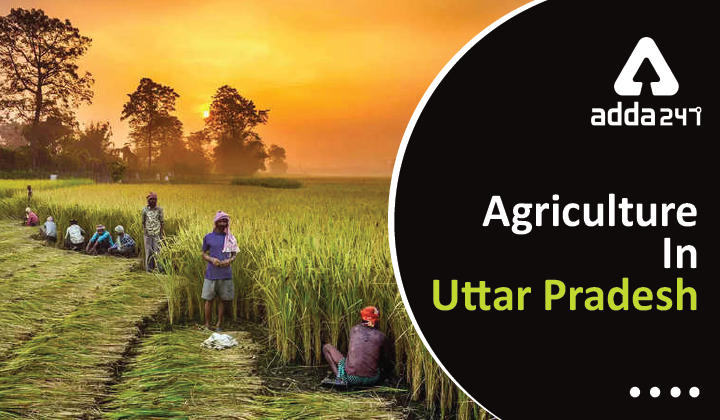 Around 60 % of the total population of Uttar Pradesh is dependent on Agriculture. Input of agriculture sector is significant in Economic progress of the state.

Q. Which district is the leading producer of Opium in UP?
Ans. Barabanki

Q. Which state is at the top in production of Milk?
Ans. Uttar Pradesh

Q. In which district of UP Amla is majorly produced?
Ans. Pratapgarh

Q. What is the position of UP in the production of Rice?
Ans. 2nd Position after West Bengal

Q. Which state is at the top in production of Total Grains?
Ans. Uttar Pradesh