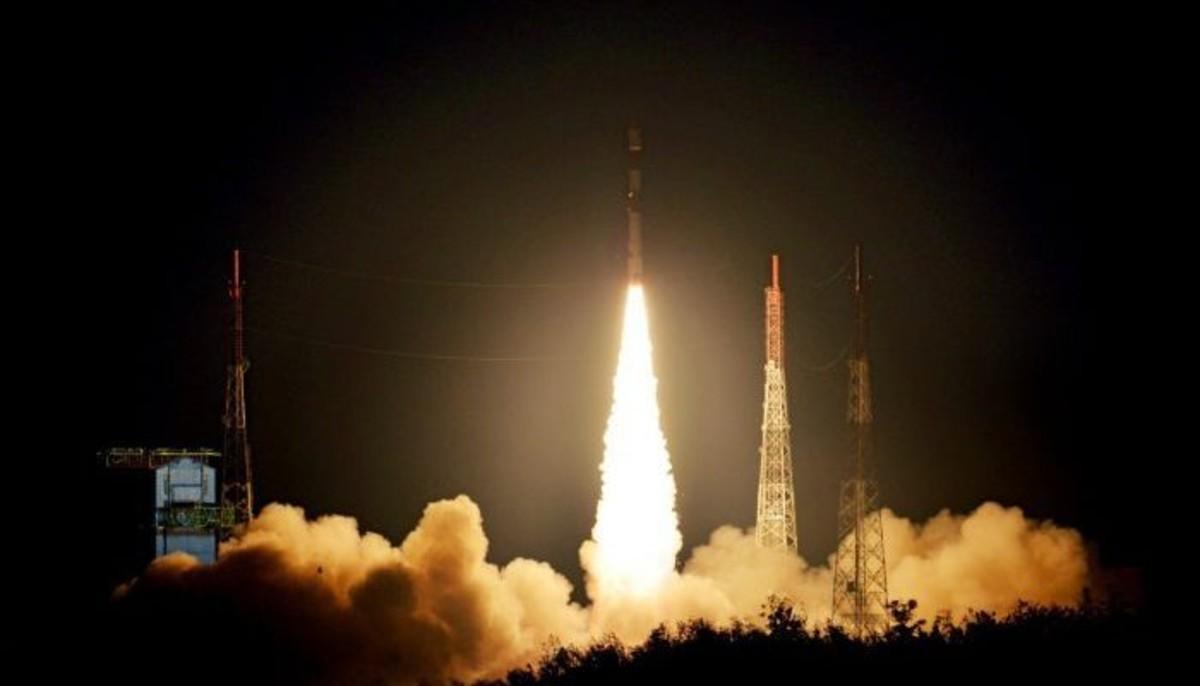 Agnikul Cosmos launches first private space vehicle: The Satish Dhawan Space Center in Sriharikota has welcomed its first launchpad and mission control centre run by a private company. Agnikul Cosmos made the announcement in November 2022. The startup, which is housed at the Indian Institute of Technology, Madras, also intends to use the launchpad for the end of 2022 launch of its programmable Agnibaan Rocket.

A 100 kilogramme payload can be launched by the two-stage launch vehicle Agnibaan into a low-Earth orbit 700 kilometres above the surface of the planet.

The company’s 3-D printed Agnilet engines will propulsion the Agnibaan rocket. The Agnilet rocket is a semi-cryogenic engine that propels itself using a mixture of liquid oxygen and super cold kerosene. Earlier this year, Agnikul tested the Agnilet engine at ISRO’s facilities.