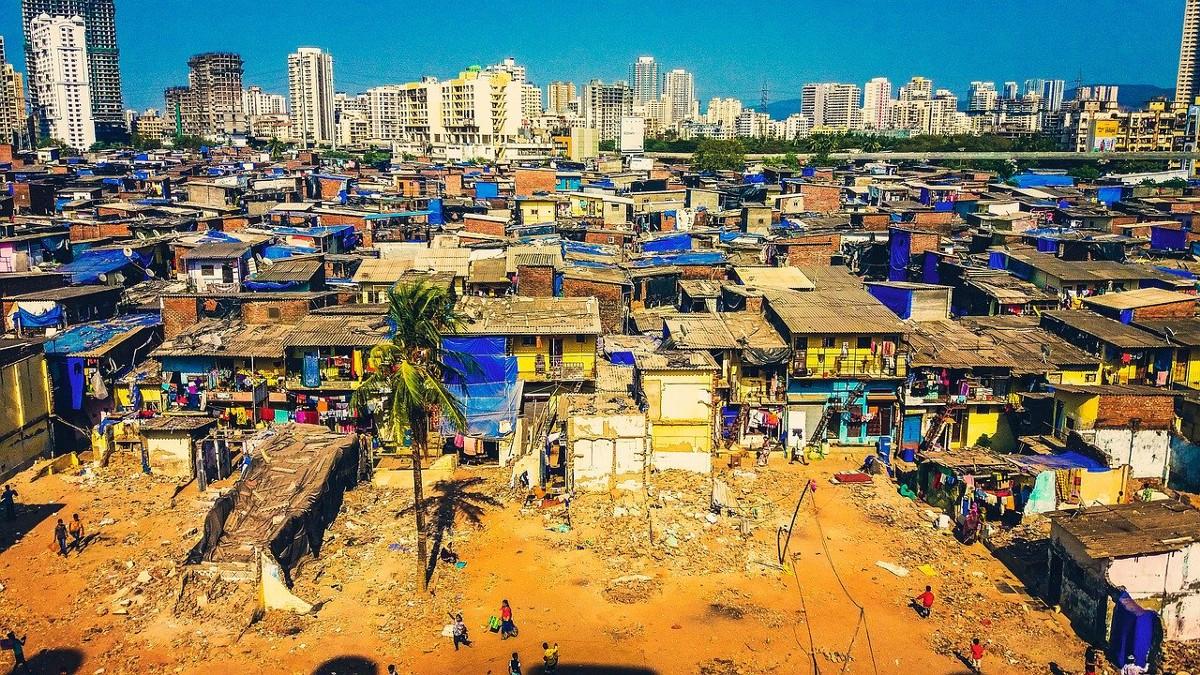 According to SVR Srinivas, the project’s chief executive officer, the information will now be given to the government for consideration and final clearance. Notably, the bid is for the complete reconstruction project, worth Rs. 20,000 crore.

What is Mumbai’s Dharavi Redevelopment Project?

The project would cost Rs. 20,000 crore in total, and it will take 7 years to complete in order to rehabilitate the 6.5 lakh slum inhabitants who currently occupy a 2.5 sq km region. Due to its complexity, the project has been in limbo for quite some time. Selling tens of thousands of square feet of residential and commercial space in Central Mumbai will assist the winning bidder in generating large profits. The infrastructure, facilities, and restoration must all be handled by the project’s developer.

● The Ahmedabad-based Adani Group is a multinational conglomerate in India. Gautam Adani established it as a commodity trading company in 1988, with Adani Enterprises as its flagship.
● Port management, electric power generation and transmission, renewable energy, mining, airport operations, natural gas, food processing, and infrastructure are just a few of the Group’s numerous commercial ventures.
● Gautam Adani already has a real estate division that has completed or is currently working on completing a number of projects in the nation’s financial centre, including one in the suburban neighbourhood of Ghatkopar and another in the Byculla neighbourhood of central Mumbai.