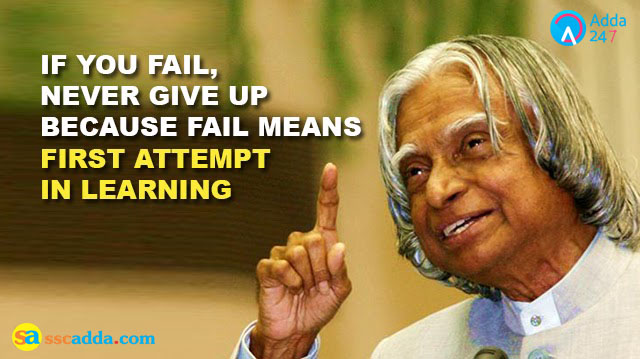 General Awareness is an important section that can help you grab the maximum marks in a competitive exam in the minimum time. You need not perform complex calculation to settle for the correct option so, it’s the best to be prepared with the facts and figures in advance so as to score to the maximum in this section. For Railway Group-D Exam 2018, important awards, important personality, current affairs, history, geography, general science and Static GK is occupying the major part. To let you have an information about all important sections of GK, this post is to provide you with notes on one of the important personality Dr. APJ Abdul Kalam. Grab the below given important points related to this particular topic and score well in the examination.

Former president (late) APJ Abdul Kalam’s (Dr Avul Pakir Jainulabdeen Abdul Kalam) birth anniversary is being marked on 15th October.  He was elected as the 11th President of India from 2002-07.

He was the head architect of Pokhran II nuclear tests, the Agni and the Prithvi missiles. Owing to his contribution in the development of ballistic missile and launch vehicle technology, he was widely known as the ‘Missile Man of India’.

•Avul Pakir Jainulabdeen Abdul Kalam was born on 15 October 1931 to a Tamil Muslim family in the pilgrimage centre of Rameswaram on Pamban Island.

•His father Jainulabdeen was a boat owner and imam of a local mosque, his mother Ashiamma was a housewife.

•His father owned a ferry that took Hindu pilgrims back and forth between Rameswaram and the now uninhabited Dhanushkodi.

•Kalam graduated in science from St. Joseph’s College, Trichy in 1954 and specialised in Aeronautical Engineering from Madras Institute of Technology (MIT) in 1957.

•In 1969, Kalam was transferred to the Indian Space Research Organisation (ISRO).

•He presided over the development of India’s first satellite launch vehicle, SLV III.

•In the 1970s, Kalam also directed two projects, Project Devil and Project Valiant, which sought to develop ballistic missiles from the technology of the successful SLV programme.

•Kalam served as the Chief Scientific Adviser to the Prime Minister and Secretary of the Defence Research and Development Organisation from July 1992 to December 1999.

•He engineered Pokhran-II nuclear tests which catapulted India into the club of Nuclear Powers.

•He was a prolific writer and wrote 18 books, 22 poems and 4 songs during his lifetime.

•In 1997, he received India’s highest civilian honour, the Bharat Ratna.

•He received doctorates from universities all around the world.

•Scientists from the Botanical Survey of India named a newly found plant species as Drypetes kalamii, in his honour.

•The Dr. A.P.J. Abdul Kalam National Memorial was built in memory of Kalam by the DRDO in Pei Karumbu, in the island town of Rameswaram, Tamil Nadu.

•APJ Abdul Kalam continues to be a role model for many youngsters even today, motivating many with his thoughts and words, apart from his significant contributions. He taught the next generation to dream.

To succeed in your mission, you must have single-minded devotion to your goal.
-A. P. J. Abdul Kalam 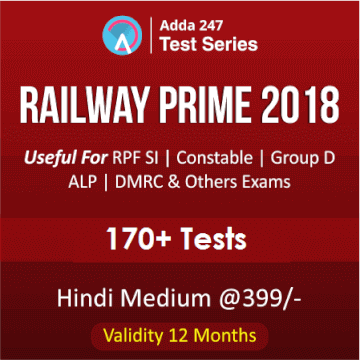 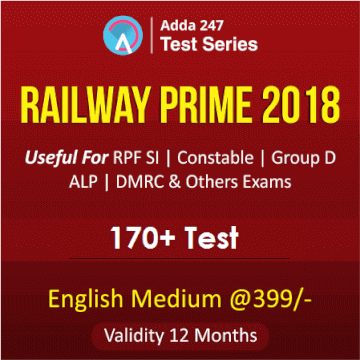