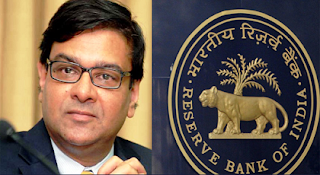 Burma (Myanmar) seceded from the Indian Union in 1937 but the Reserve Bank continued to act as the Central Bank for Burma till Japanese Occupation of Burma and later upto April 1947. After the partition of India, the Reserve Bank served as the central bank of Pakistan upto June 1948 when the State Bank of Pakistan commenced operations. The Bank, which was originally set up as a shareholder’s bank, was nationalized in 1949.