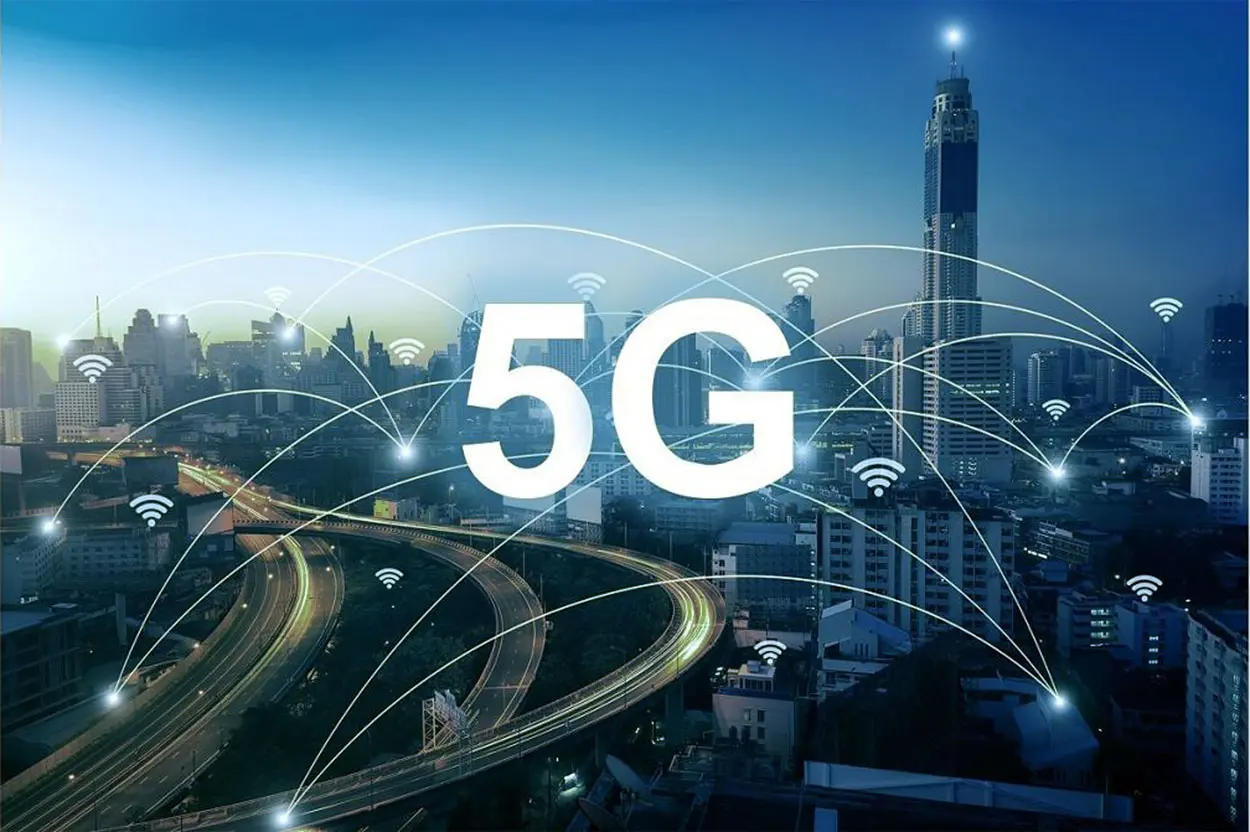 5G and Indian Economy: 5G can boost India’s GDP by up to 2%. The Indian telecom industry has welcomed the long-awaited next-gen services as a sign of inevitable progress after three years of telecom companies deploying 5G services globally. The upgrade in customer experience brought about by the switch from 2G, which was introduced in 1991, to 5G has been swift.

● According to a survey by NASSCOM, the trade association and advocacy group for the technology industry, the 5G service, which is still in its infancy and is being gradually deployed throughout the nation, is predicted to contribute up to 2% of India’s GDP by 2030, or around $180 billion.
● India has been advancing in internet penetration more quickly than other nations in the past, and this trend is expected to continue in the future.
● The smartphone revolution and the Digital India project are mostly to blame for the increase in internet penetration in India.

5G and Indian Economy: Internet Consumption in India over years

● Between 2015 and 2019, the CAGR (compound annual growth rate) for telecom subscriptions in India was 3.37 percent. The survey also stated that within the same time frame, internet subscribers in India increased at a CAGR of 20.5 percent.
● With a CAGR of 113%, India’s data consumption increased by an incredible amount from just 828 million GB in 2014 to 76,320 million GB in 2019.
● With the addition of a little more than 40 million new subscribers in 2021, there are currently 740 million 4G users worldwide.
● The report further stated that 30 million new shipments of 5G devices will arrive in India by 2021, with 10 million active 5G handsets.
● For more than Rs 1.5 lakh crores (about $20 billion), roughly 71 percent of the total GHz capacity offered in the first 5G auction round was purchased.